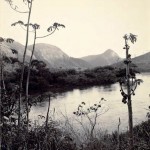 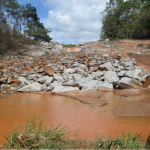 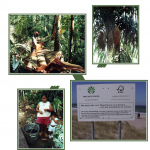 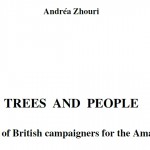 
This thesis presents an ethnography of British campaigners and campaigns for the Brazilian Amazon rainforest in the 1990s. It is the result of over two and a half years investigation amongst campaigners in environmental, social and human rights organisations in … LEIA MAIS 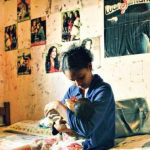 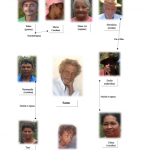 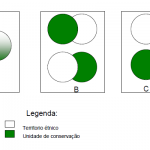 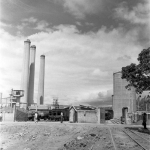 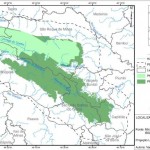 This thesis presents an ethnography of British campaigners and campaigns for the Brazilian Amazon rainforest in the 1990s. It is the result of over two and a half years investigation amongst campaigners in environmental, social and human rights organisations in the UK. My approach combines different theoretical and methodological perspectives, such as participant observation, discourse analysis, and oral history techniques, focusing on the questions involving the intersection of culture and power in ‘global/local’ relationships. In this context, this research also represents an inversion of historical patterns of anthropological investigation conducted by Europeans in tropical areas.

I understand the Amazon rainforest as one of the most important symbols of global environmentalism. As such, it is constituted by social, political and historical places and spaces that are highly contested by different groups, not only at local, regional and national levels, but also in the global realm. Consequently, by cutting across nation-state boundaries, the Amazon appears to be a transnational political space around which issues and dilemmas constitute themselves. Questions of ethnicity, national sovereignty, and social justice cut across issues concerning the global environment and the future of the planet.

British campaigners have been one of the most active transnational actors in the Amazon region. Through the analysis of their social and personal trajectories, I have identified three major tendencies concerning the Amazon – which I metaphorically call ‘trees’, ‘trees and people’ and ‘people’ tendencies. Furthermore, I discuss the two principal ongoing campaigns in the 1990s in which the campaigners are involved – the mahogany campaign and the campaign for the demarcation of indigenous lands.

My analysis discusses the possibilities and limits of global campaigns for the Amazon, highlighting the articulation of social justice and environmental issues through the dynamics of ‘global/local’ relations. It shows that the UK campaign focus on mahogany and indigenous peoples, although crucial in forging policies towards the Amazon, may render a more complex reality invisible on the global arena. Furthermore, this global perspective may reflect back on how the Amazon is dealt with within Brazil itself. The analysis of different campaign strategies also points to the difficulties of concretely defining and establishing initiatives aiming at ‘sustainable development’.